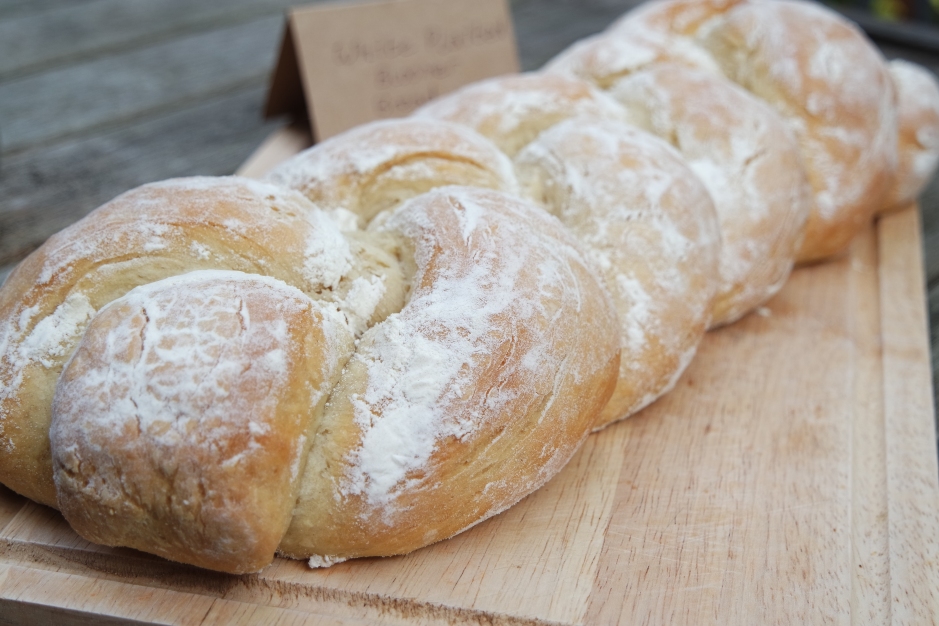 I honestly have the memory of a goldfish. I’d completely forgotten to share my bread recipe with you all and let you know the results of our little village fete a couple of weeks ago!

The fete was far better than we imagined it would be for such a small village. There were over one hundred entries and at least 5/6 in each category. We were quite proud to have taken part! The main contenders were in the popular categories as you’d expect – there were no fewer than 13 Victoria sponges. In the amateur-baker category of ‘artistic cake’, were these stunning bakes:

I loved looking at all the vegetables though – there were leeks as thick as my arms and runner beans nearly 2 feet long. It really inspired me to get growing my own vegetables once we’ve moved house – there is just nothing like fresh home-grown produce really. 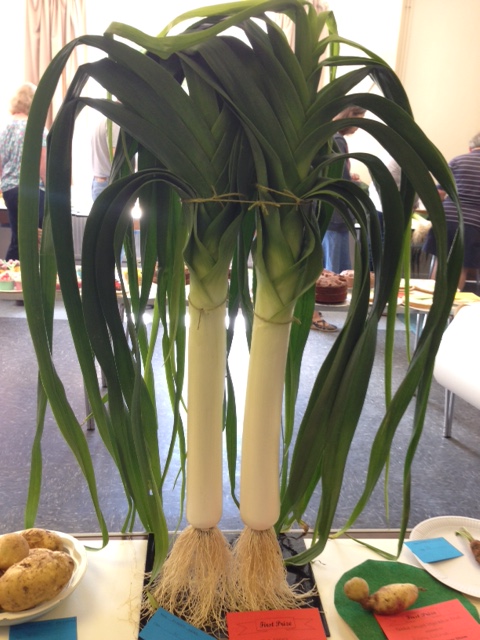 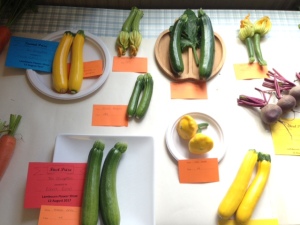 Anyway, we didn’t win the cookie nor the bread categories.

I was a bit annoyed as the cookies were lumped in the same category as biscuits, and biscuits placed in all three top spots despite there being several cookie entries. I think the judges were probably traditionalists and not on the cookie band-wagon.

Whilst we are of course slightly biased, the bread was definitely the most eye-catching entry and when we collected it at the end many people came up to us and said we should have won. We won The People’s Choice Award in my opinion given all the amazing comments we had!

So, if you want to make bread that looks a bit like this, follow our easy recipe below.

Whilst the dough needs proving as at step 4, I’ve found that proving the three individual strands of the plait separately works a bit better – however you need to keep them straight on a flat surface and sometimes the strands may swell more in certain places. I will leave it to you to decide!