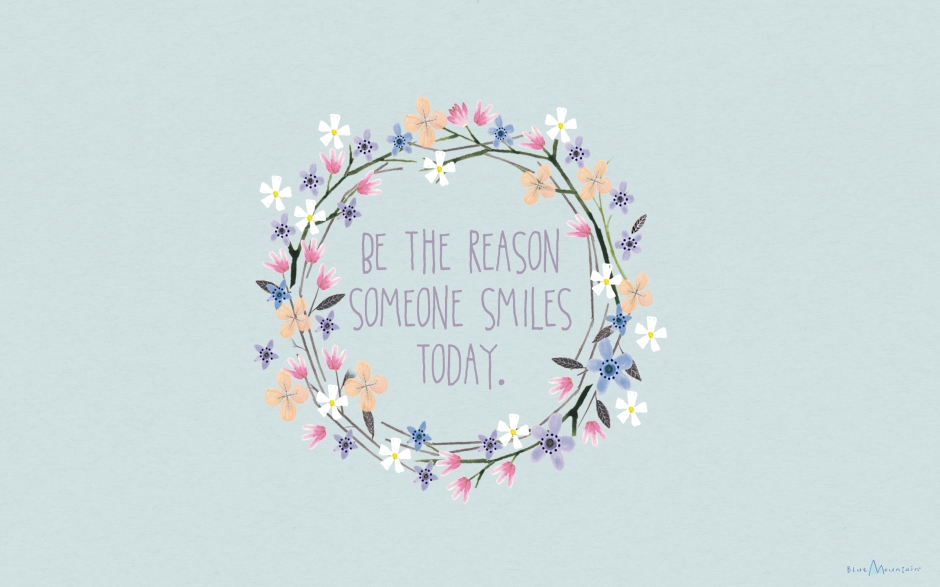 Growing up, I was always quite a sensitive person. Worrying about people’s feelings and keen to ensure that those who were different or vulnerable were given equal treatment and included in activities. My social awareness was very limited at the time, given my age.

But I can distinctly recall that my feelings and thoughts at that time were not of an anti-bullying nature, but a wider sense of wondering why people were being singled out or referred to in a particular way simply because of a particular ‘trait’ (I use this term because the word ‘different’ may get cumbersome and repetitive). I was lucky to go through school without bullying being an issue; the popular kids mixed with the geeks who mixed with the sporty ones. We were an exemplary year group. But kids are not without their faults and many would throw around terms without really thinking about what the word/phrase truly meant and without meaning to be malicious or hurtful in any way. And often the name-calling wasn’t about someone else on the playground, it was a way of referring to other people in society; celebrities, the neighbour, etc. Phrases that I’m sure if I named them many of today’s youngsters would not know what I’m talking about as they probably use different terminology now.

Fast forward 15 or so years and my early to mid twenties were very different. I became quite judgemental – not about the vulnerable but about everyone else. I was still in the process of becoming socially aware and hadn’t quite worked out that people are shaped by their early life and experiences but that environmental factors also play a huge part. I was unduly angry by people who did not want, nor try, to better themselves but thought they were entitled to something automatically. I went through a period of several years wondering how some people had managed to mess up their lives so catastrophically – without having the information to hand to entitle me to even make that judgement about someone else.

The biggest factor in my way of thinking was my emotional detachment. I can’t pinpoint when this happened exactly, but I believe it was in the early years of university. As part of my training, I was exposed to a number of harrowing situations; domestic violence, extreme violence, death, non-accidental injuries to children. Pictures of this kind became ‘normal’. I had to be able to block out my own feelings in order to be able to act and advise objectively.

So I emotionally blocked out everything – to the point where I would see someone at face value only rather than putting myself in their shoes. An elderly person. A young person. The vulnerable. The homeless. To me, there was a reason and thus a cure for everything. You just had to find it.

I’m pleased to say that I have grown up a lot since then, though I think it is less about maturity and more about becoming aware of the world around you and having to actively try to imagine myself in someone else’s place emotionally, rather than it coming so easy like when I was younger.

The last 6 months have been a turning point for me. Whilst I no longer do care work, it has taken a long time for me to switch on my feelings – and it was only then that I realised I had turned them off in the first place. The little things in life have helped me to see that.

In sharp focus at the moment is the treatment of the homeless as a wider social issue. I work in a city which has the most funding developmentally outside of London. I love working here, it is a wonderful city, but it also has one of the worst homelessness problems I have ever witnessed. I see the same three people on my 4-minute walk between the train station and the office. Day in, day out, sun, rain and snow. Being moved on by the police from a doorway and having to roll up their bedding. Being on a street corner but told they ‘can’t’ be there. And that’s when I started to analyse my own behaviour (and of course, that of everyone else). 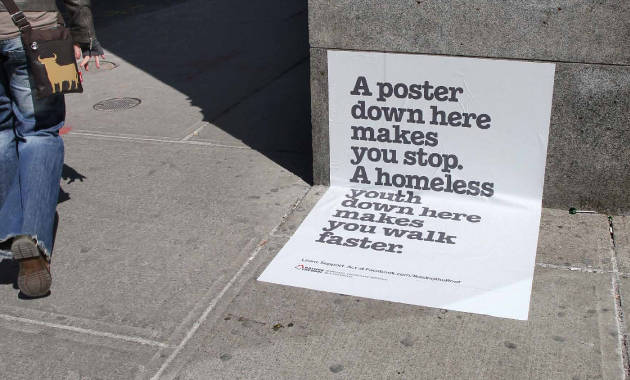 Because we walk by, don’t we? The vast majority do anyway. Pretend he/she isn’t there – not that they don’t exist as a person, but that they are not homeless as we are lead to believe. Keep your head down – if we don’t make eye contact then we won’t feel as bad. Can you hear them ask for some pennies, or a hot drink? Walk on by like you didn’t. Yet, the homeless always thank us anyway, even though we have done nothing to deserve it.

I always think as I’m walking along, ‘oh, maybe I could buy him a hot drink’, or if I was already holding food or drink I would give it to them. But I haven’t. I haven’t even gone out of my way to drop more than a few pennies into a hat.

Why? Homelessness is not an infection. It is a social disease, but not contagious. Are the few pennies/pounds in my pocket going to make me more happy than if I donated them to someone else? Someone who is probably in dire need of them.

I am deeply ashamed.

And in the same vein I am saddened for all those who, like me, can’t see what is in front of them.

I do not know what the long-term answer is. The cure. I don’t even know if there is one. I know that these issues are both due to individual circumstances but also part of a wider political and social issue. I am not educated in these matters. But maybe I don’t need to be. Maybe, what’s important is doing ‘my bit’. Stopping to gift what I can from my purse, offering a drink. Heck – buying a drink in anticipation that I will see that same chap I usually see further down the road.

I would like to think I am a kind person in all areas of my life, but maybe its time for more than that. Kindness is an act, a gesture. Being humane is way of thinking.

Definition: having or showing compassion or benevolence.

Its time for that. Realisation is but the first step.

And its not just the homeless. I need to extend this way of thinking to all areas of my life. Little acts of kindness that can help us go a long way.