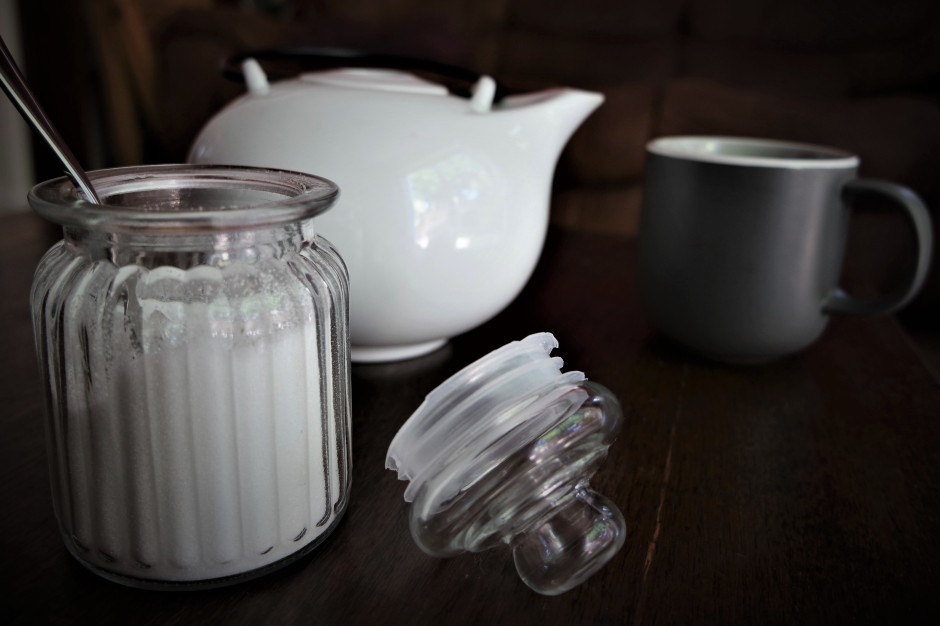 If you’ve never read a ghost story, or have been extremely sceptical about this genre then this is the novel for you. Its not a bump-in-the-night, jump-out-of-your-skin kind of ghost story, but rather a chill that slowly creeps over your skin with every page turn. A blend of Nordic folklore with hints of Greek mythology, Dark Matter is a powerful spine-tingling thriller that put me on the edge of my seat.

Set in the late 30’s, working-class Jack jumps at the chance of escaping a pre-war Britain and can’t believe his luck when he is invited to participate in an Arctic research expedition as a wireless operator. The ill-fated group set out for Gruhuken, a fictitious snow-bound island in the vicinity of Svalbard, Norway with a team of huskys, crates of equipment and hope.

Despite the disguised warnings and with the beginnings of trepidation in the air, the group start to realise that all is not as it seems in the Arctic. Daylight becomes a thing of the past and the endless nights starts to increase the groups’ uneasiness. Jack sees a figure by the hut, but quickly dismisses it until he is out taking readings later one afternoon. I felt the skin on the back of my neck prick when I realised that Jack suspects he is not alone; a scraping, a dragging echoing around the Arctic waste. A wet head rises from the water. Intent. Dread. Jack makes a break for it back to the hut. Did he actually see it? Is it real or a trick of the light, or, worse, a trick of his mind?

Before long, Jack is alone as the other characters leave for the mainland. Staying in a routine Jack tries to keep the horrors of his mind at bay. But it nags at him. The isolation of the bleak Arctic stillness permeating every pore. A thud. Is the bear pole moving? The creeping dread. And again the figure, malevolence radiating out from it. Ghosts can’t open doors, can they?

As Jack’s paranoia climbs to new heights, he realises the figure is in the room with him. Stumbling around he tries to get outside, to get away from it. He forgets his boots and before long realises his fate: he will die in the Arctic wilderness. Whether from the figure or the extreme conditions, Jack will not last long…

Jack is not a particularly likeable character. Paver’s style of writing in the first half of the book made me feel as though I was running through the story, from the meeting in London to arriving at Gruhuken the short sentences did not help to build up Jack’s personality. If anything, it emphasised his bitterness and short temperament, despite other characters commenting on his visibly calm facade at times.

But whilst I did not feel that Jack himself was endearing, his declining mental state was excellently portrayed by Paver. The worry and anxiety in the face of being alone on Gruhuken for the rest of the winter, Jack tries to keep in a routine but seemingly cannot hide his fear from those he communicates with. His fall into dispair, without being able to recognise it himself, and his hopelessness is resounding. His downward spiral stalled only by his new-found love of Isaak, one of the huskys whom he previously despised, really helped the reader understand the true sense of Jack’s loneliness and his need for some sort of interaction.

Paver created Gruhuken from her memories of travelling around Spitsbergen and, I must say, that does give me some relief! Knowing that the figure dwells in a fictional place does help me to sleep at night to say the least.

Paver is brilliant at setting the scene; her description of the lessening daylight, the stillness and never-ending wastelands of the Arctic archipelago are so life like I felt as though I was suffering through the same ordeal myself. The words Paver uses really installed a wariness in me; his cabin little bigger than a coffin, all helping to create an intense atmosphere.

Like adverts and films, most novels have an abundance of dialogue. You notice if one ad is silent and moody. Dark Matter is no different. The novel is written in a journalistic style with the reader only having access to Jack’s thoughts; the plot centred around his observations and anxieties with little conversation helping to aid the story along. Its not a style I usually enjoy, but the descriptions and depictions of the Arctic wilderness and one man’s impending sense of doom make this book un-put-downable.

I hope you enjoy it as much as I did. And if you have any recommendations of other ghost stories I could try, do let me know!